I went out last night thinking that I had to at least get some use out of my imaging equipment before the clouds rolled in again.... and Io was transiting soon.
By the time I got outside with my equipment set up and ready to go, it was passing 20°F on the downslide with winds about 3-4 mph. The scope was set up in my driveway with Jupiter about 45° elevation and two bright incandescent lights outside of my neighbor's house across the street directly below it!

The sky was clear although very unsteady when viewed under more than 200x magnification ~ plus the wind. So I think I lucked out with about 326 frames that I could stack out of a run of 575. I did six runs totaling about 500-600 frames each with one run that I was fairly satisfied with.

I used my Explore Scientific 102/700mm Apochromatic refractor on a Celestron CGEM with a ZWO ASI120mm camera and a 2.5x TeleVue Barlow.

After about an hour and a half outside in that cold I decided that I had better get in before I lost a phalanges or two....
Keith Marley 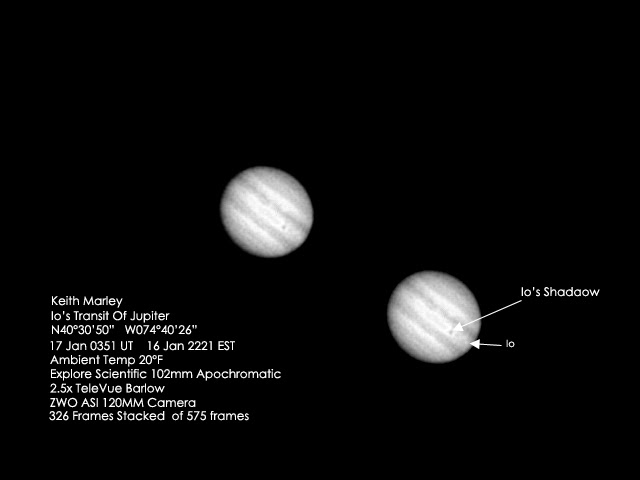 I've been asked many times about how many subs should be taken.  I always say take at least 20 subs without giving to much additional information.

Well I feel its appropriate that I give the background information regarding my recommendation.  I've written an article for the NJAA Astro Notes on the subject and wanted to have this group get an early look at it.

I hope that this article inspires others to write TechNotes.  We can build a library of PDF's and make a master compendium of all the articles into a single eBook.

Enjoy the article, I hope that you find it helpful.
Clear Skies,
Jim Roselli 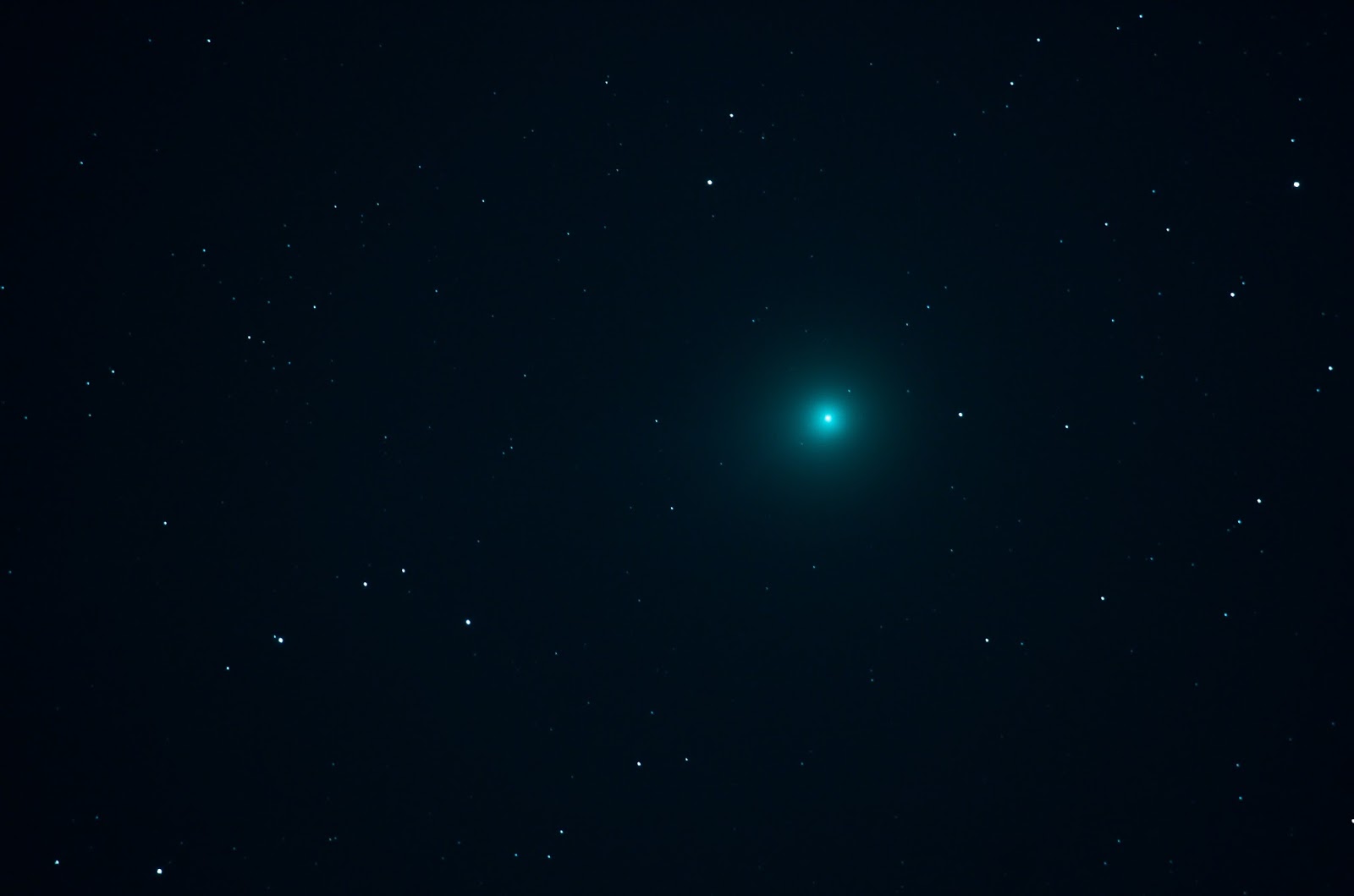 Hello everyone.
This is an image that Tim Schott took of the comet from home location. 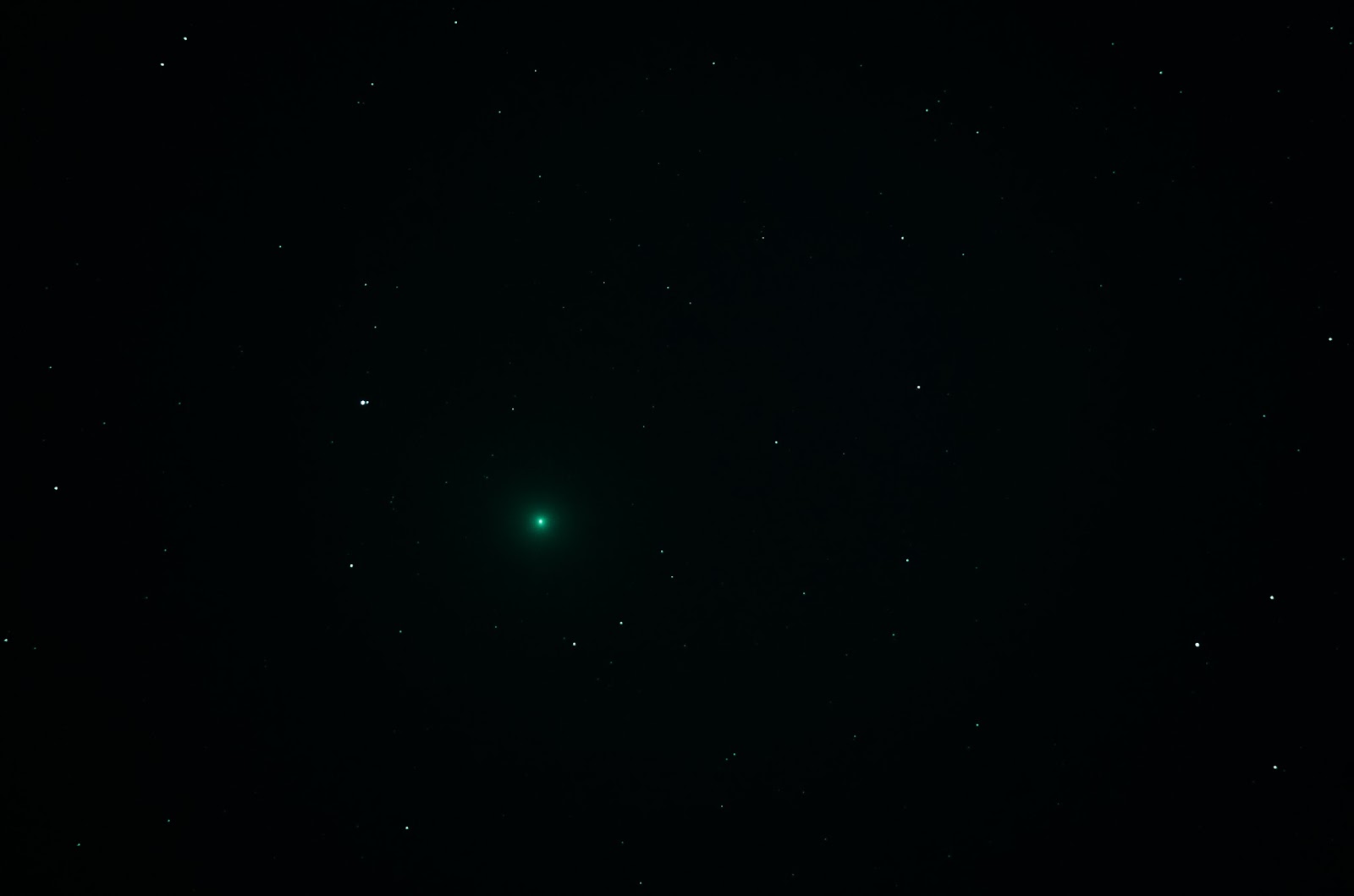