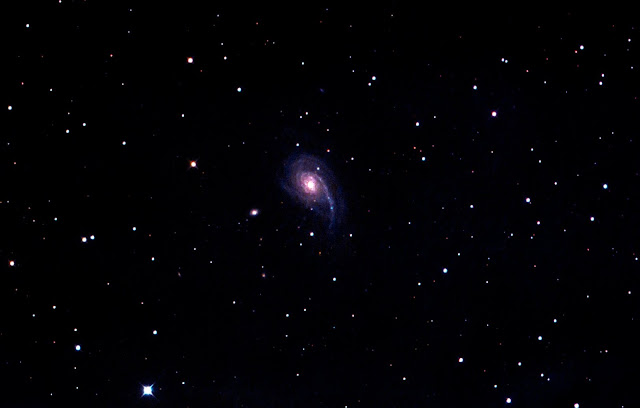 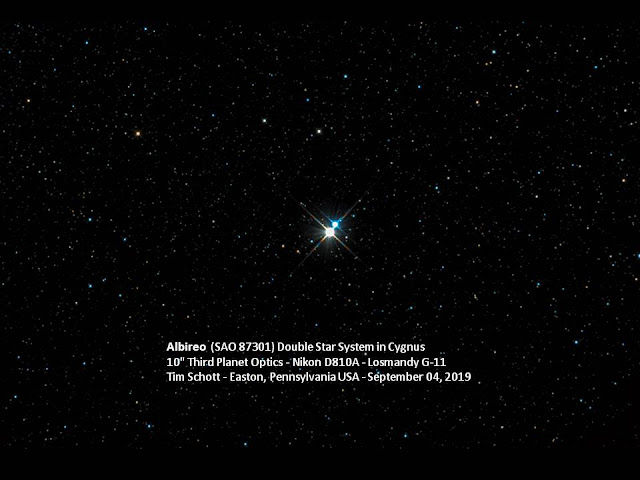 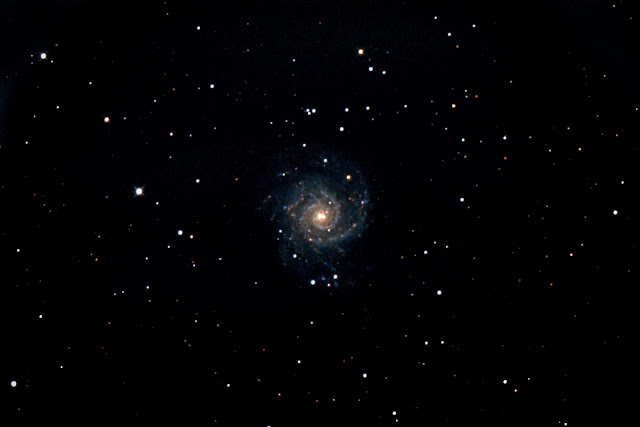 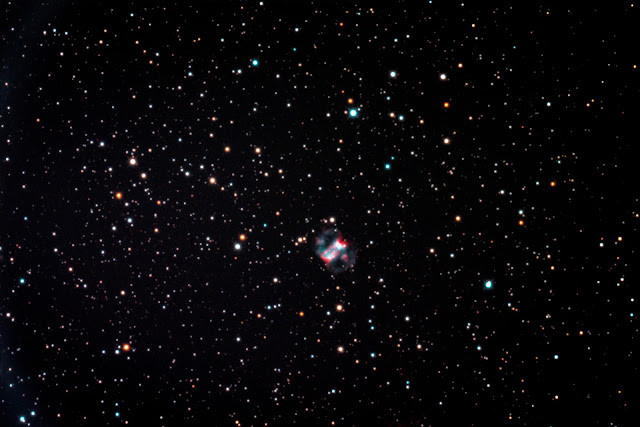 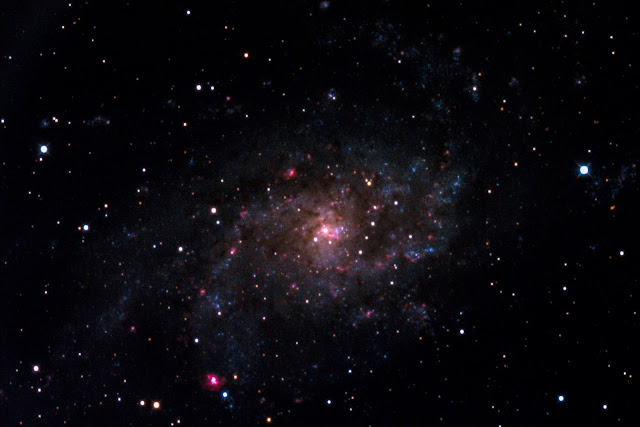 The shots and the processing were quite simple and the results too, but he was happy because it is amoung the first photos of a deep sky object that he's taken since he arrived in this country, almost 4 years ago.
Reflector, 26", Nikon D3000, combination of 3, 1 minutes photos, ISO 3200, stacked and processed with Photoshop. 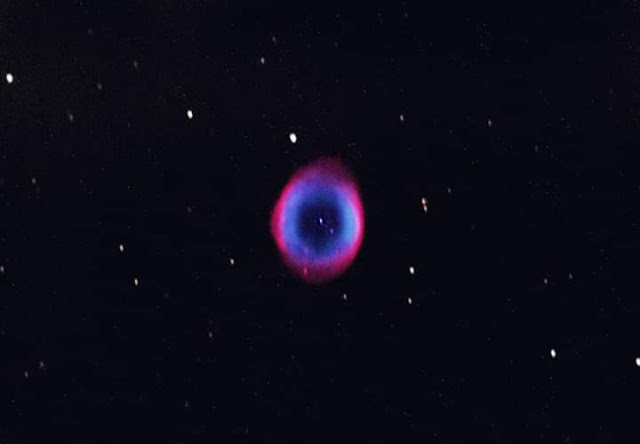 Metuchen, New Jersey had a good turn out for their star party....

... and there were many young adults that hung with us throughout the cloudy hours. Metuchen  is a suburb of New York City and it's Bortle Class is 8... that's next to highest light pollution on the Bortle scale which goes from 1 to 9.
However, Jupiter, the half-Moon and Saturn were the first things to look at and they looked great under a good seeing sky. There was a six inch and an eight inch Dobsonian that got the kid's attention right away with their awesome views but it was my little 4.5 inch Star Blast from Orion that really impressed them! I love bringing it to star parties because it's a great contrast to the larger more expensive scopes.
They were surprised to see the quality of the optics and also tended to compare it to the two larger scopes on their own.
The older kids kept coming back to my little scope and finally asked how much it cost... it's reasonable price was one more reason they said they liked it.
Of course, I collimated the scope just before everyone showed up.... to make sure it stood up to the scrutiny. That took all of about two minutes!
Then I put my wide field eyepiece in place and they saw the half-Moon and Saturn together in one view!
Deal closed!!!
The older kids stuck around for almost two hours waiting for the clouds to break and every now and then they'd get to see a double star before the clouds filled in again. Earlier, they also saw the International Space Station fly-by and that garnered many wow's too! Considering it's been soaring overhead for more than twenty years, it still never get's old.

Considering that the night sky was mostly cloudy, I'd say mission accomplished! 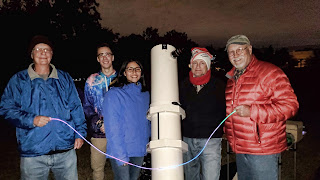 A good tool for getting a site's Bortle Class  number for it's light pollution rating, download "Clear Outside" app by First Light Optics to your phone. The device's GPS will give you the Bortle Class number based on your location and you can save several sites to it. As you can see in the photo below, other helpful information is also provided.
Keith 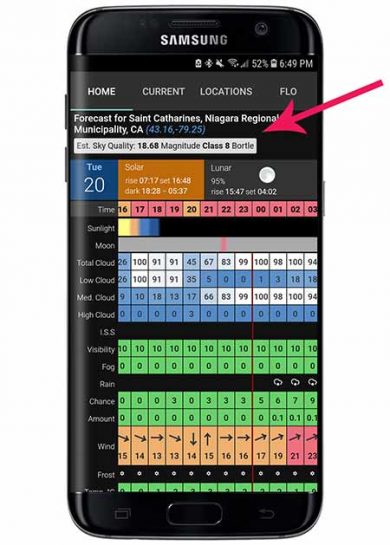 Al Ernst writes "It has not been as hot a year for comets but this was easily seen on my sensor for a week.  Finally imaged it on the morning of September 28th.
15 x 2 minute subs
NP127is
F5.2
QSI583 and green filter.
Estimated magnitude was 9.
Thanks for the image, Al. 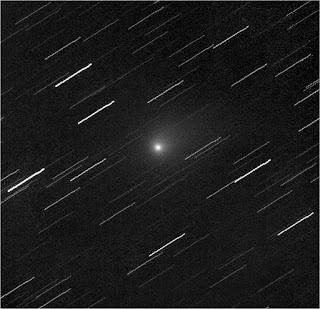 Keith
Posted by NJAA Blog at 8:55 PM No comments: